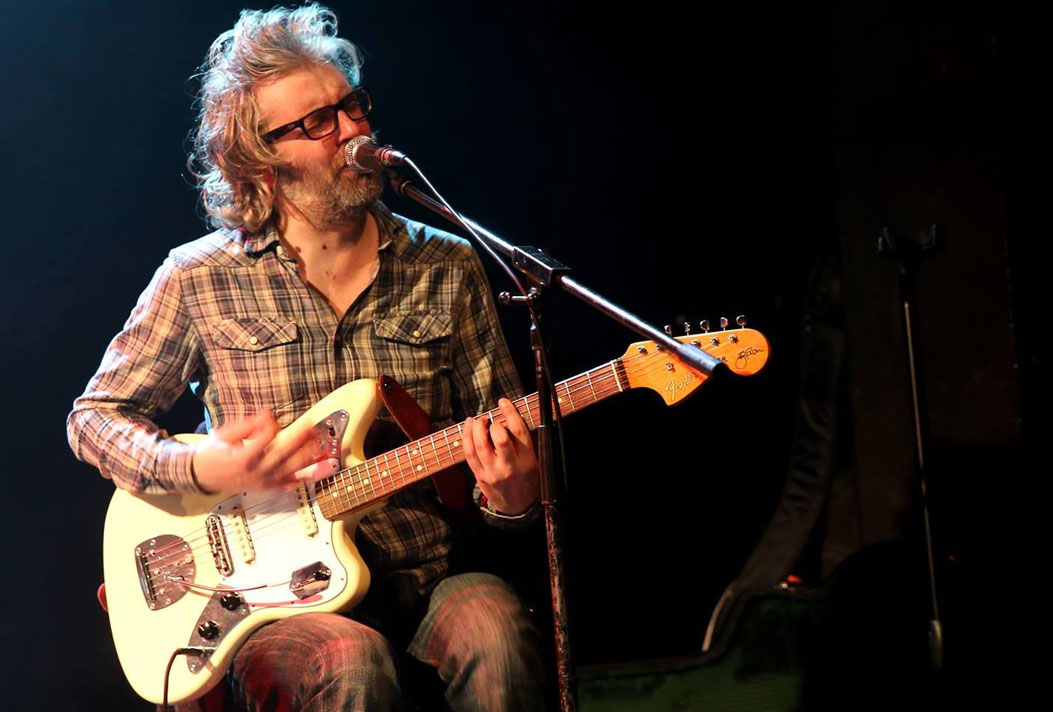 A bearded and bluesy singer songwriter in search of some blues since 19.07.1976 and playing live since 18.12.2010. Grew up in a tiny village called Welle, moved to Ghent and started a theater company that kept going for 10 years. Theater was swapped for music… inspired by the Mississippi Possum Boys, but also by country players and singer songwriters. The debut album „Fernant Zeste Live at de Loge“ came out november 19th 2011, “Polaroids” was released in february 2013.