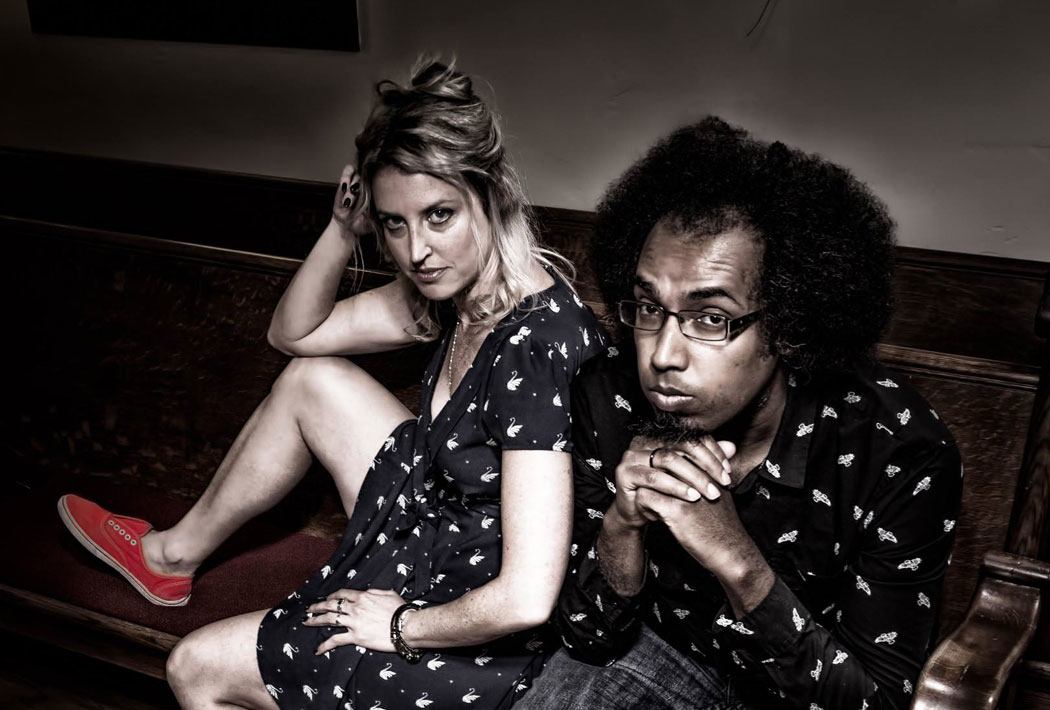 Whitherward is an American indie-folk duo from Nashville.

Ashley Norton (acoustic guitar/lead vocals) hails from Phoenix, Arizona, where she built a successful career as a performing artist over the better part of 10 years. Moving to Nashville in 2010 to pursue a career in country music, she wound up forming the folk duo with Ed a couple years after their meeting. She has co-written with numerous Nashville artists and songwriters and brings that experience to Whitherward, along with a powerful vocal presence.

Edward Williams (electric guitar/lead vocals) is a guitarist and singer-songwriter from St. Louis, Missouri. He moved to Nashville in 2006 to study audio production, and formed the group with Ashley shortly after her arrival in Nashville. Prior to Whitherward, Ed has played bass guitar in a number of projects and bands, as well as having engineered several projects at the Nashville Jazz Workshop.